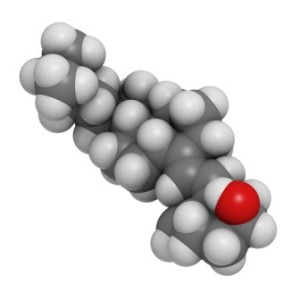 There are also autosomal dominant and autosomal recessive forms of hypophosphatemic rickets.

Autosomal recessive hypophosphatemic rickets 2 is caused by homozygous mutation in the ENPP1 gene.